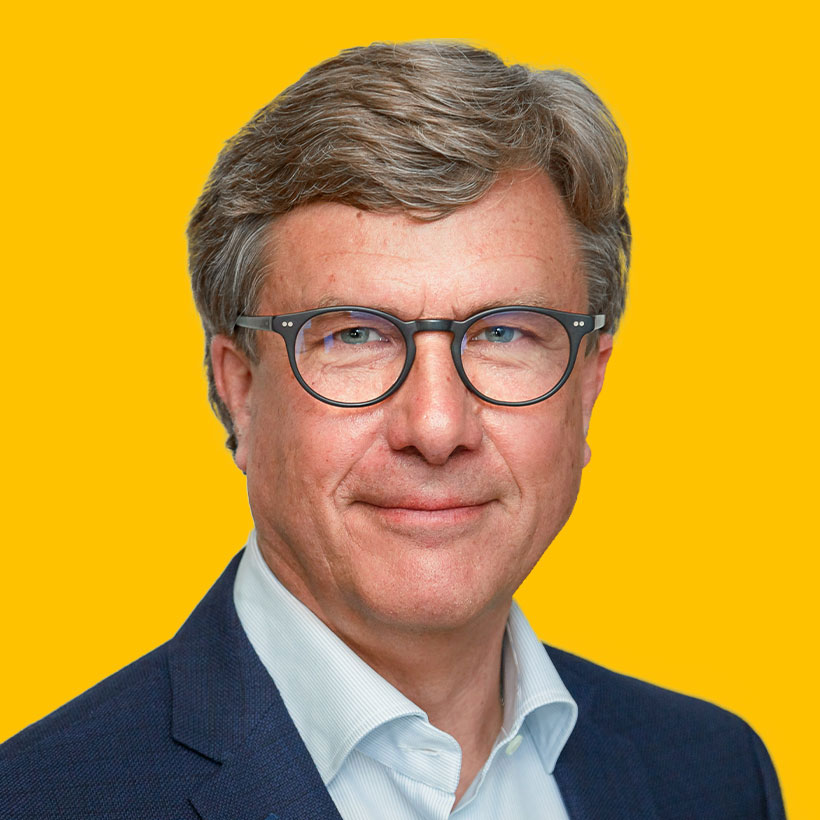 Chairman of the board of Aidon OY, Senior Advisor at Cordial Business Advisors, CEO of Force 4U AB, member of Deloitte Advisory Forum.

Positions over the past five years:

Independent in relation to the company/major shareholders